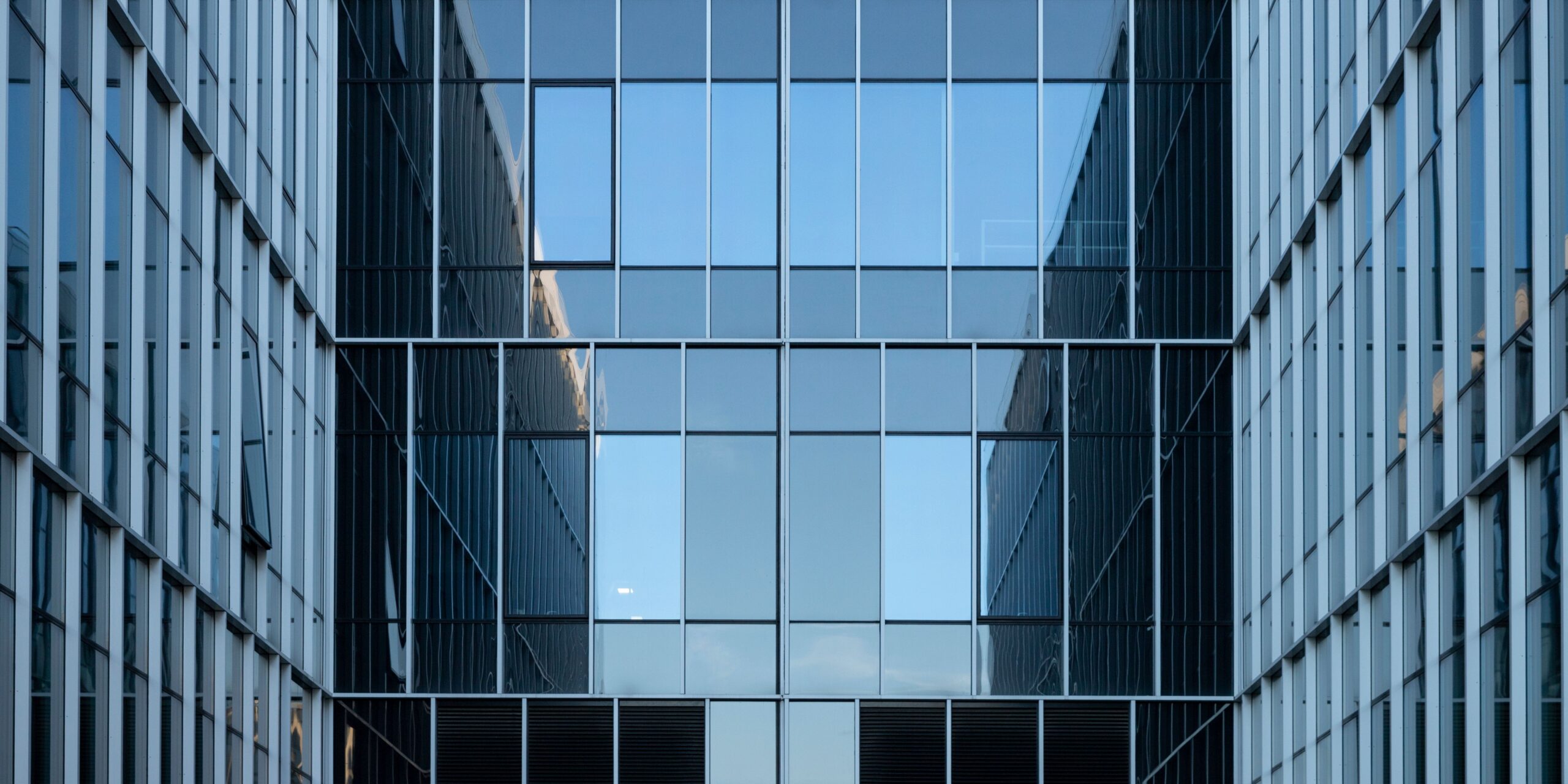 Empathy as a key to success

18 Jul Empathy as a key to success

Posted at 11:00h in Uncategorized by dimitris

Empathy as a key to success

Empathy has been one of the hottest topics lately at corporate networks.

If we were to give a meaning to this magical little word that would be the ability to understand the people around us in order to respond appropriately in certain occasions, build stronger relationships and above all, achieve better results.

When people think of empathy as a trait that people either have or don’t have, it may seem out of reach, while some people have the mentality of “If you can’t learn something, why bother trying”. People who have this kind of “fixed mindset” around empathy work less hard to connect with other. If such beliefs permeate an organization, encouraging empathy as a collective value will fall flat. So it’s a good thing that, according to published researches, empathy is less like a trait and more like a skill, while, on the other hand, the first step towards building empathy is acknowledging that it can be built. Leaders should start by assessing the mindsets of their employees and teaching them that they can indeed move towards their ideals.

The past two years, after the Covid-19 outburst, people started depending more and more on their personalities, their home life and work relations rather than to previous exogenous factors. That led directly to the birth of a “new generation of leaders” who were ordained to be more empathetic than technocrats.

The reality has risen to the surface once more: most businesses rely on human interaction. Therefore, what makes after pandemic leadership great is the ability to motivate people, negotiate conflict, deliver effective feedback and build strong bonds. Undoubtably, all of the above cannot be done without the ability of empathizing; what makes empathy a foundational skill. Empathy often belongs to a quiet majority. Foregrounding it — for instance through incentives and recognition — can allow employees to see its prevalence, turning up the volume on a positive norm.

To build empathic cultures, leaders can begin by identifying connectors, and recruiting them for help championing the cause. This not only increases the likelihood that new ideals will “take”; it also allows employees to be recognized for connecting with others — highlighting another positive social norm at the same time. Empathy deserves its buzzy status, and leaders are wise to desire it for their businesses. But to succeed in making it part of their organization’s DNA, they must pay close attention to how cultures build and change — organically, collectively, and often from the bottom up.

The main advantage of placing people before numbers is that by understanding each other mathematically leads to more effective client services, as more functional teams have been developed especially by diversity leveraging.

Companies cannot afford to rely on data and statistics anymore as they ought to fuel their performance by accepting the headspace of their personnel. Solely by leaving room for the human factor gradually the firms would, at the end, adapt to the new technologies and data by perceiving how their main core responds to that.